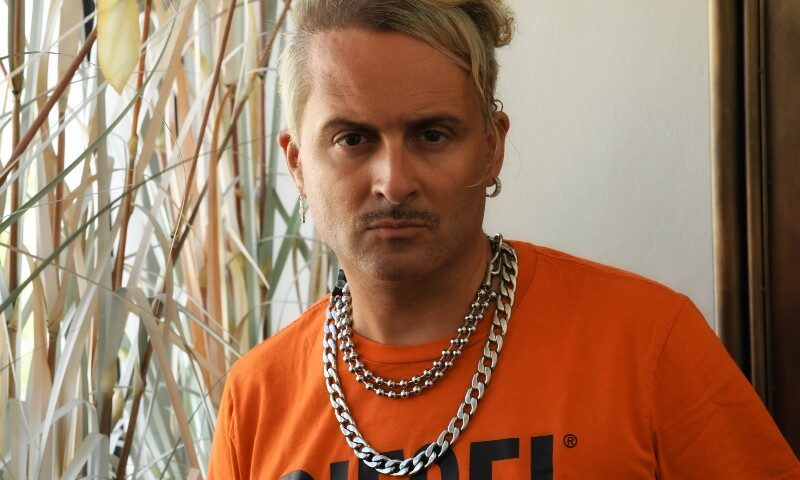 ‘Supreme Emptiness’ by Luca Draccar is to be released soon and will be available to stream on all major streaming platforms!

When asked to describe his upcoming release, Luca Draccar had this to say:

“We are always fascinated by emptiness. The deeper it is, the darker it is, the more it attracts us: like a mysterious call. But by contrast, when you reach the apex of this void by climbing a summit that does not exist, this void scares only those who want to fill it at all costs.

Because the void, which risks being mistaken for pure nothingness, is in fact the reservoir of infinite possibilities. To become empty, empty of thirst, empty of desires, empty of dreams, empty of joy and pain is the fact that, technically, even THE nothing can leave a void.”

The release consists of four tracks and lasts around twenty-one minutes. Although ‘Supreme Emptiness’ is technically grouped under one genre classification, each track delivers a diverse range of compositional elements that showcase Luca Draccar’s songwriting talent; from the hypnotic synth and immersive soundscape that is ‘Change your self’, the ominous vibe, ethereal vocal effect, and catchy progression of ‘Mind and soul’, the dark tone, creatively panned instrumental elements, and psychedelic guitar of ‘Move On’, to the trance-like flow, soft vocal color, and rhythmic beat of ‘Let it slide let it bleed’.

From the dynamically stylistic production and impressive instrumentation to the creative compositional arrangements, fans of Luca Draccar, as well as those who appreciate new music, will definitely want to check out this release. Make sure you follow Luca Draccar on social media to keep up to date with releases and performances!

Luca Draccar is a Berlin-based artist with Italian roots who burst onto the streaming scene in 2018. Having always had a natural affinity for music, Luca Draccar honed his craft over the years to become the artist that he is today. Committed to shining techno and dark exotic rhythms, Luca Draccar combines a variety of compositional elements to form his unique sound.

To date, Luca Draccar has nine releases in his online discography. One of his most popular releases, ‘Dadaism’, has amassed over eighty-thousand streams on Spotify alone. With more than sixteen-thousand regular month listeners on Spotify, there is no denying the fact that Luca Draccar has developed a dedicated following of loyal fans who will be eager to hear his upcoming release ‘Supreme Emptiness’. 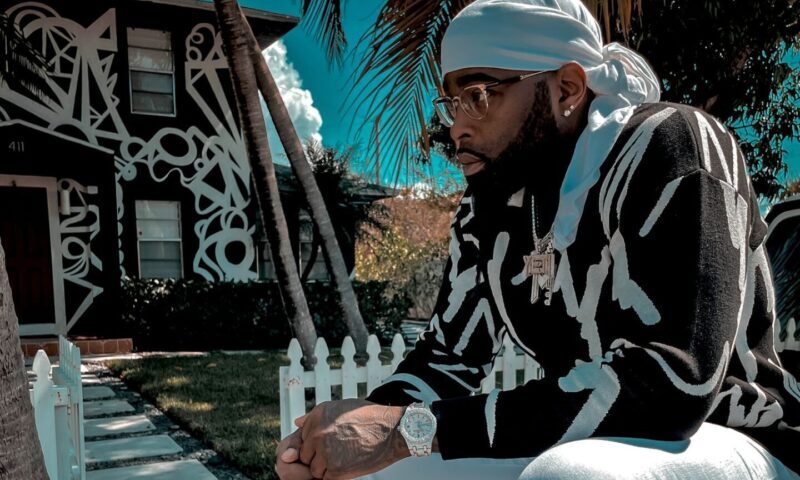 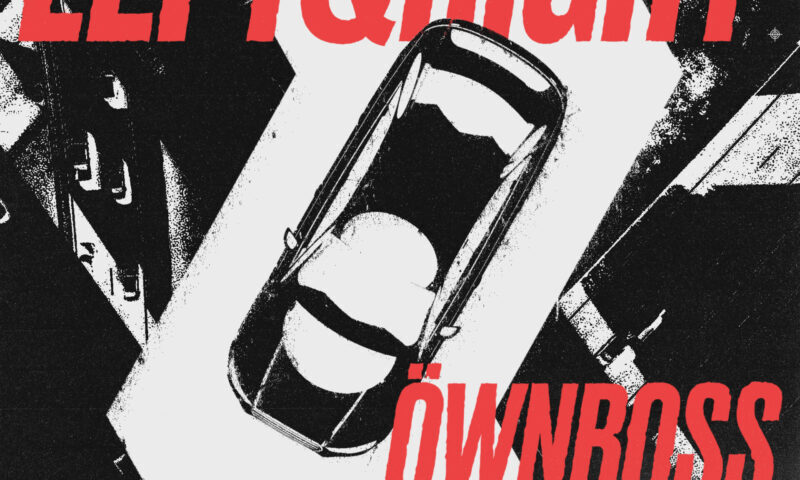