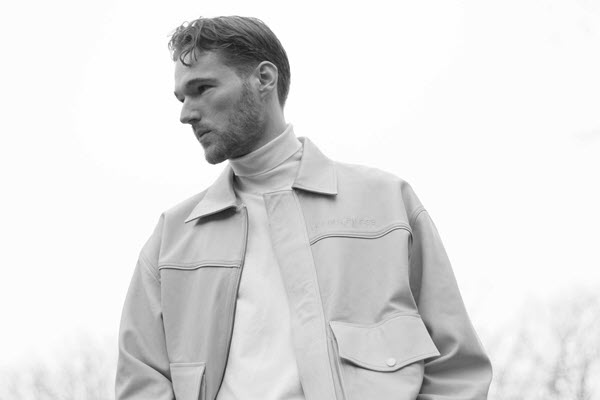 Paul Mayson is back with a bang after a period of creative exploration. Teaming up with American Grammy-nominated singer/songwriter Saint Sinner, the producer and DJ has brought new life to Cher’s “unstoppable” pop hit ‘Believe’ for his first release with Sony Music. The single is a modern interpretation of the sound and feel of the early house music era, fusing drum machine samples and a timeless dancefloor groove with pop ingredients to create a contemporary dance track.

Mayson has always been fascinated by sampling and the early years of house music, where DJs started to alter disco records using drum computers and synthesizers to play them in nightclubs. “Sampling sounds and vocals and programming drums around them, that’s how I started producing.” Mayson was intrigued when he witnessed Cher’s iconic global number 1 hit ‘Believe’ take over the room at an intimate club party and realized that the legendary pop song still retained its allure more than 20 years later. Mayson’s passion for club culture and house music is evident throughout, breathing a sense of freedom and positivity to the track. A fan of the American singer Saint Sinner’s previous work, Mayson also wanted to marry a contemporary feel atop of the track which is exactly what Saint Sinner delivered. A songwriter, composer, producer and performer in her own right, Saint Sinner’s music has culminated more than 35 million streams after bursting on the scene with solo releases as well as the indie electronic album ‘Weather’ with Tycho, which was nominated for a Grammy in the United States.

It is Mayson’s diverse background as a producer that culminated in ‘Believe’. Having started releasing music on major dance labels and touring globally as a DJ when he was still in his teenage years, Mayson evolved his sound and also started producing for American pop and hip-hop artists such as Yelawolf, Bone Thugs-n-Harmony and Asian-American hip-hop collective Far East Movement. A dream for many young producers and DJs, but it did not give him a sense of accomplishment; “I was very young and still trying to find myself as an artist. I missed the musicality in a lot of dance music and felt the need to take things in a new direction.”

Mayson went on to take a full break from touring, releasing music and social media. “I locked myself in the studio for two years to fully focus on producing and writing new material and to be able to freely explore creatively with no boundaries or distractions. As a result, my love for house music resurfaced. I’ve felt very excited to bring back the positive and liberating feeling of electronic music and club culture in a modern way.”

The start of 2021 marks the start of a new era for Paul Mayson, who returns with new music and the signing of a major record deal with Sony Music. The global pandemic and the lockdown have had a huge impact on the music industry, but Mayson thinks that these current circumstances make club music even more meaningful to people. “I think more than ever people want to listen to dance music and want to be reminded of how it feels to be on a dancefloor. I want to bring positivity with the new music I’m releasing, even if you’re still sitting at home. And I’m sure we’ll be able to dance together again soon.” 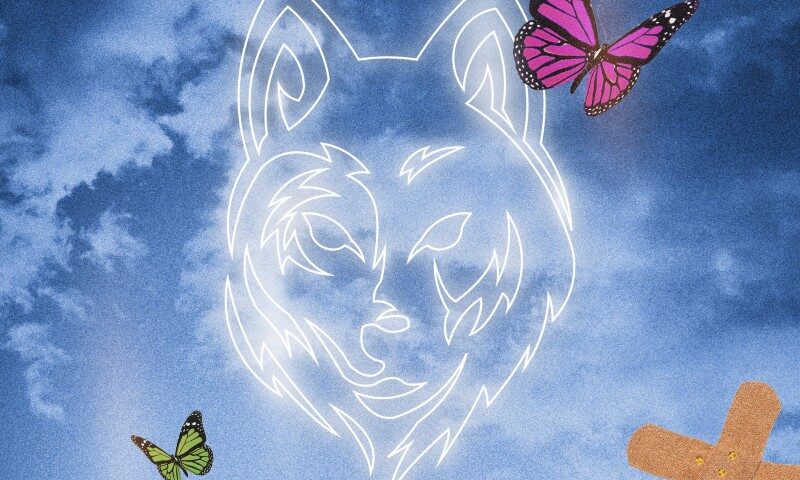 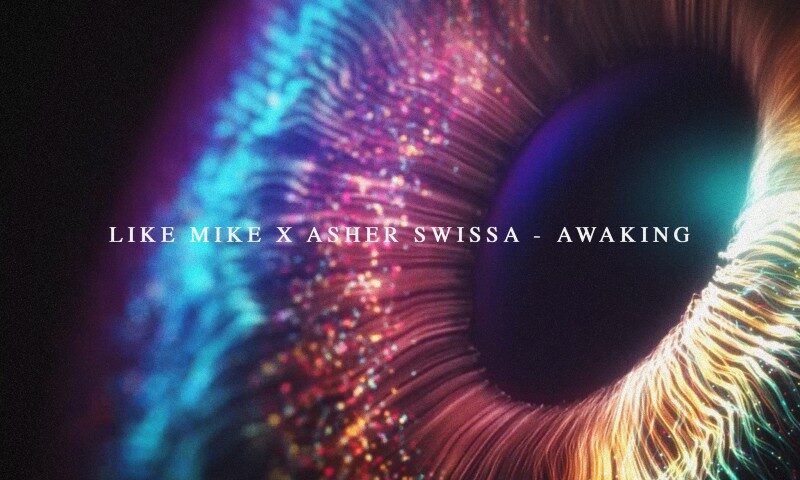