Since signing to Housepital and Plasmapool, twentysix-year-old Toni Costanzi has become one of the most exciting young artists to watch in dance music. His originals singles (“Bomboclvt” and “Lies”) have racked up a lot of of on-demand streams. It’s no wonder that the A-LIST Dj, Producer and Label Manager EDX (Maurizio Colella) Aoki have called upon Toni for a release. As the IT-based prodigy looks ahead to a promising new year, he adds another winner to his back catalog with “Lies”

Toni is at the forefront of the next generation of producers, both in the IT and worldwide, who can help make a positive impact with their music in a time when the world is starkly divided. The power of music to unite is not lost on Toni and he absolutely hopes that his music can help make a positive impact on the world. With so much negativity going on, the next generation will look to the artists of tomorrow to hopefully help lead the way towards a better society. 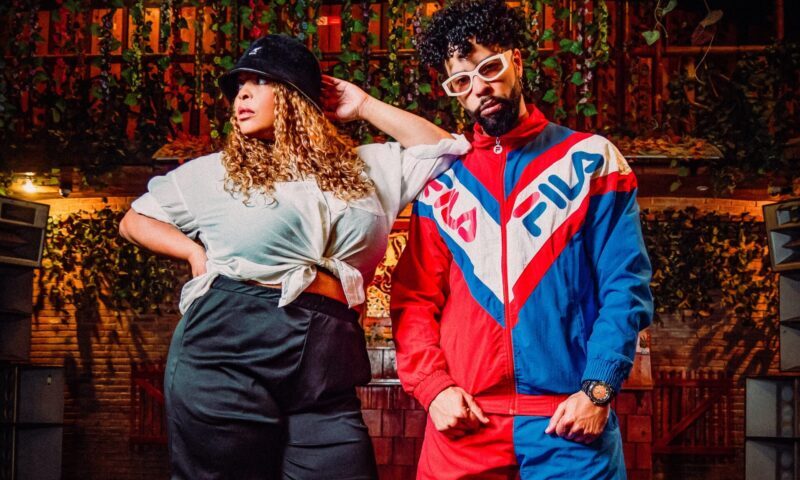 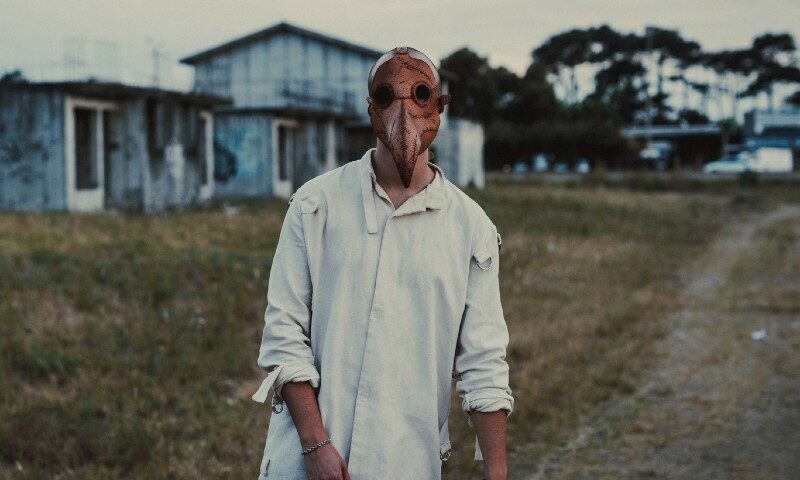 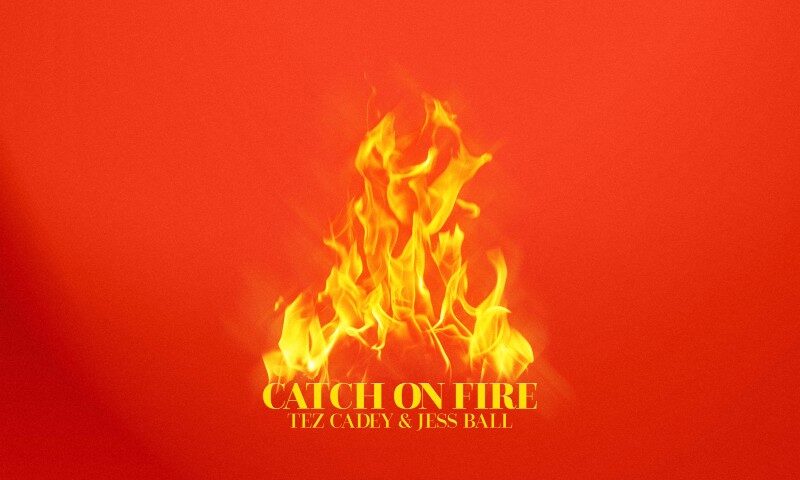 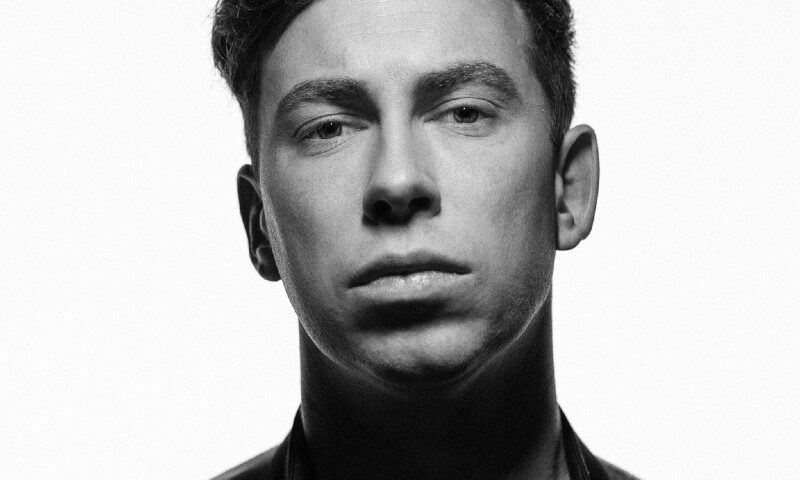 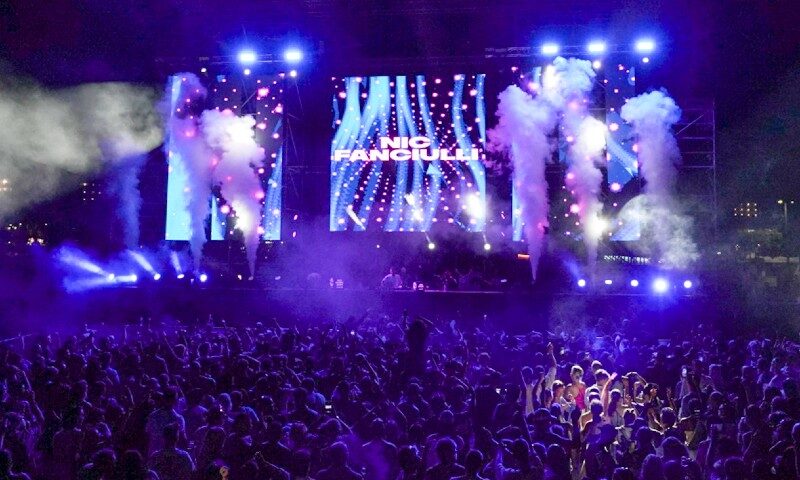 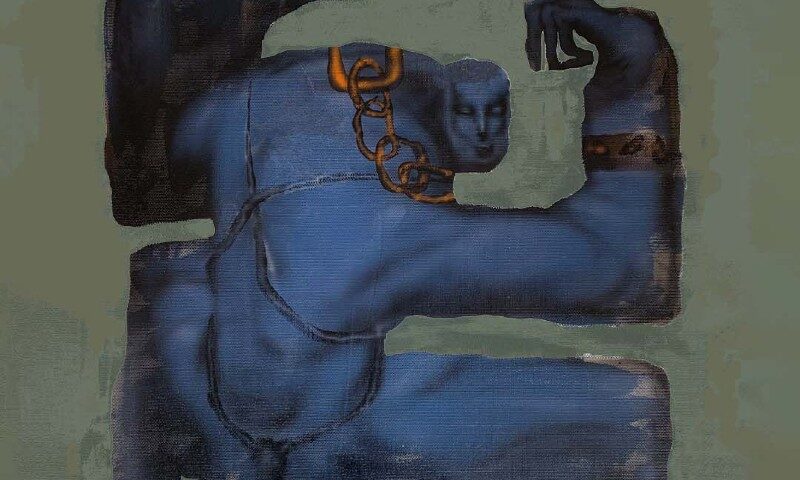